Who is your favorite Star Wars Character? It might depend on your age and the particular Star Wars films that you grew up with. But Han Solo’s furry best friend and co-pilot Chewbacca must be on any Star Wars fans shortlist. Chewbacca appeared in the first Star Wars movie and over 40 years later he is still one of the most popular characters.

In May the movie Solo: A Star Wars Story is released and many youngsters will be introduced to Chewbacca for the first time while others will love that this loveable character is to appear on the big screen again. This movie will chronicle the early adventures of Han & Chewie and we will get to see the younger versions in action.

Later this year Hasbro will launch the latest in their FurReal line of interactive animals and yes this one is going to be our favorite Wookie, Chewbacca. You might know of FurReal from other toys in the ranger like Roarin’ Tyler the playful tiger and Torch the dragon.

Chewie stands 16 inch tall and has 100 different sound and movement combinations so the more he is played with the more features are discovered. The toy uses an accelerometer which means that it responds to movement so he reacts to when he is picked up in different ways.

Obviously he speaks Wookie and when he is talked to he replies in his own language, Shyriiwook. Younger children might find his Wookie roar a little scary. The toy is recommended for 4 years and older who should be fine with Chewie’s friendly growl. We were impressed with how close the sound was to the real character in the movie, his face has some great expressions as well.

This furReal toy is a bit more cuddly and soft compared to the movie wookie so kids can rock their toy Wookie to sleep, once he is tired enough and falls asleep he will shut his eyes and even snore!

I’m not sure if Han Solo is aware of this but Chewie is very ticklish and if you tickle your FurReal Wookie he will react to your tickling.

This is a great toy for young Star Wars fans and though it won’t be available when the Han Solo film appears on the big screen it will be available later in the year so will be on many kids wish lists [and maybe a few adults too!]. The toy also will require 4AA batteries that are not included with the toy. We think the Star Wars Ultimate co-pilot Chewie is a great new addition to the FurReal range.

Who Else Wants To Know The Mystery Behind Star Wars Ultimate Co-Pilot Chewie? 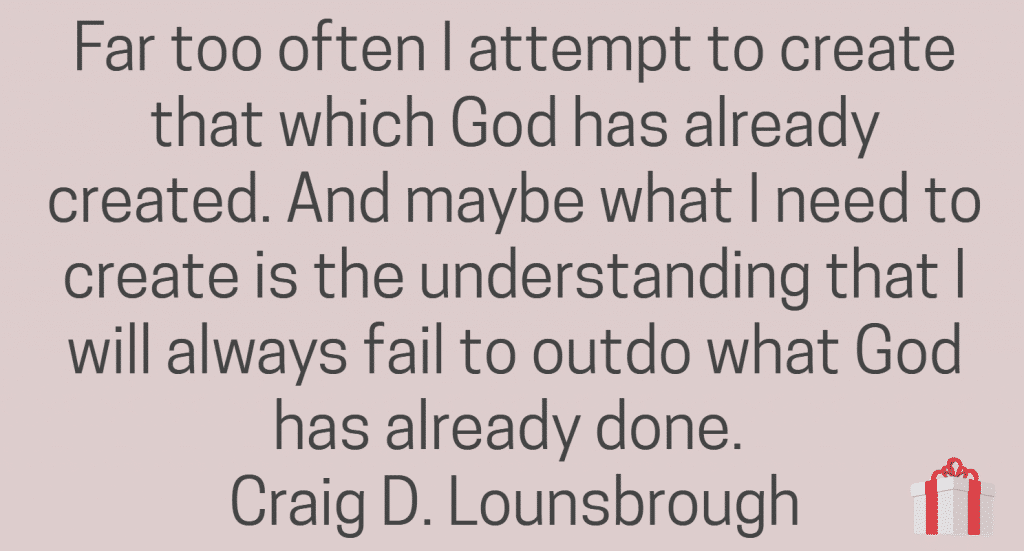 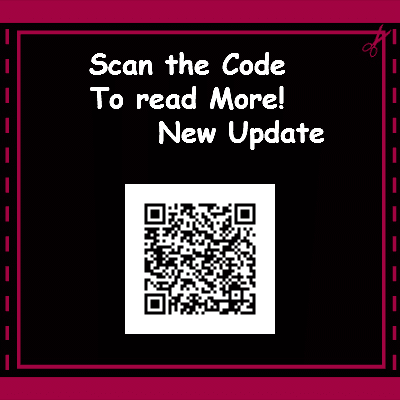